India continues to grapple with Zika virus as 120 people in Kanpur in Uttar Pradesh have tested positive for the disease in the last three weeks alone. 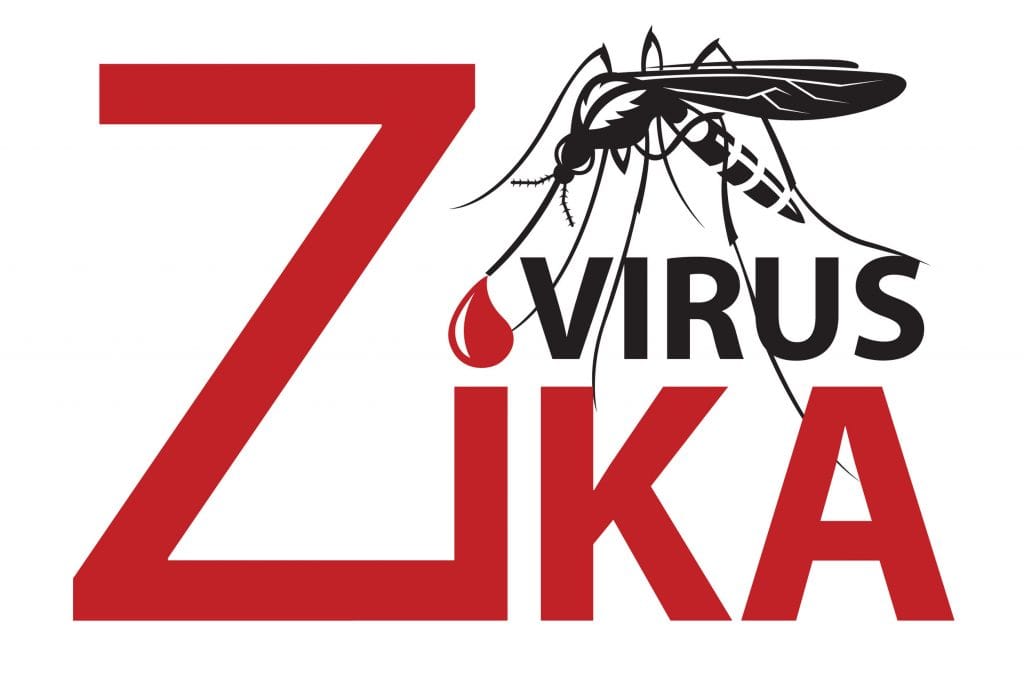 The outbreak is ongoing, having begun in July of this year and continuing to these more recent cases. Fears are abundant that Zika could spread to the capital region of Delhi, home to twenty million people with a population density of over 29,000 people per square mile, among the highest recorded in the world.

Residents of Kanpur have claimed that a lack of mosquito control measures during the COVID-19 lockdown period has resulted in mosquito-borne illness running out of control in the area. In addition to the reemergence of the Zika virus, a large outbreak of Dengue fever has also been reported in the area. It has been reported that efforts to curb mosquito populations only began with the onset of these outbreaks, leaving health authorities to play catch up with rapidly escalating outbreak situations.

As reported previously by Health Issues India “In India, the first outbreak of Zika virus was reported in Ahmedabad in January 2017, with the second in Tamil Nadu’s Krishnagiri district in July of the same year. Both outbreaks were successfully contained through intensive surveillance and vector management. Zika did not hit the headlines again until a significantly larger outbreak in Rajasthan in 2019 which saw more than 100 individuals being diagnosed with the virus. Of those affected, a large number included pregnant women, running the risk of the more severe symptoms that affect the unborn child.”

Indeed, it is the effects on unborn children that has likely caused the most concern regarding Zika virus since the widely publicised outbreak in Brazil in 2015. While the mother will only suffer the symptoms of the initial infection, the baby is at risk of developing microcephaly –  a condition in which the head and brain of the baby are underdeveloped. This often results in the baby only having limited cognitive function.

The most common symptoms of the Zika virus in adults are prevalent among many mosquito-borne diseases, making diagnosis an issue. Symptoms such as a fever, headaches and vomiting are present in vast numbers of infectious diseases. One feature of the disease — the rash that may be present near the mosquito bite — again suffers the drawback of being a common feature of mosquito and insect vector-borne diseases. Many individuals remain symptomless, this can allow for the virus to begin transmission within a population while going almost entirely unnoticed.

Attempts are ongoing to remove stagnant water sources and use measures such as fogging to reduce mosquito populations in the area. However, as the virus has now spread throughout the population for an elongated period of time, there are ever growing fears that Zika could become an unmanageable issue in India in the near future.