You are here: Home / Featured / Scrub typhus, an overlooked condition

Scrub typhus is a little known disease that goes overlooked in India. Its burden is thought to be significantly underestimated due to a lack of available data and low public awareness. 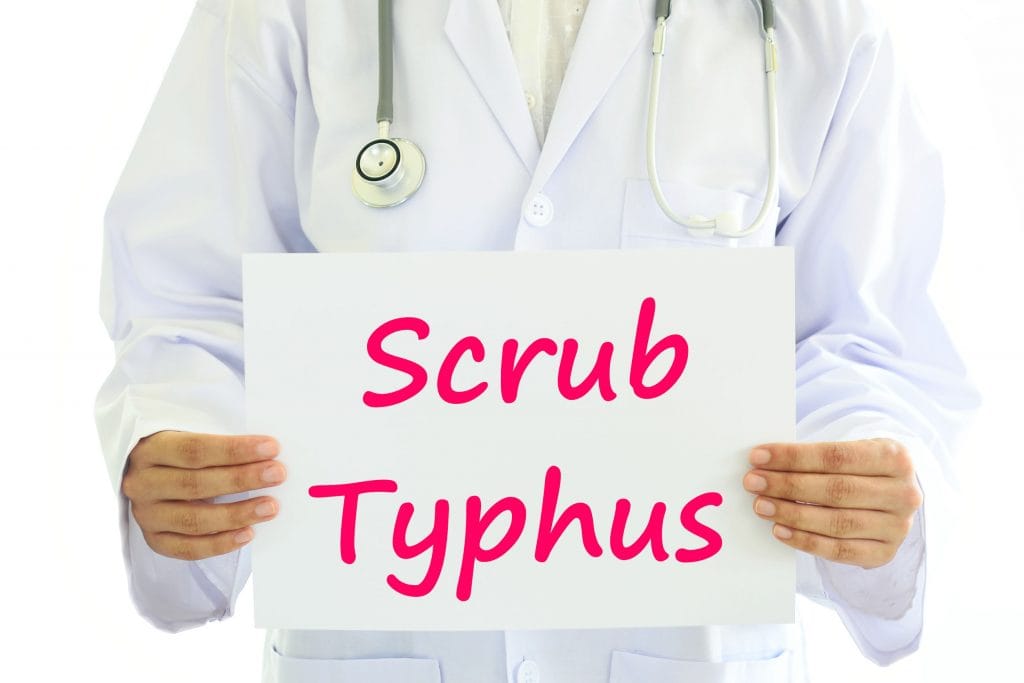 Scrub typhus is caused by being bitten by chiggers (larval mites) infected with the bacteria Orientia tsutsugamushi, which belongs to the Rickettsiaceae bacteria family. The disease is typically limited to rural areas where exposure to the mites is a more common phenomenon.

The disease is prevalent across numerous regions of India, however, the overall number of infections is all but unknown. One study has said that in the last decade, there were 18,781 confirmed scrub typhus cases reported in 138 hospital-based studies and two community-based studies. They also found that “The overall case-fatality rate was 6.3 percent, and the mortality among those with multi-organ dysfunction syndrome was as high as 38.9 percent,” indicating a high degree of lethality associated with the condition. Should more widespread studies be conducted, the true extent of the disease could be uncovered. Despite its mortality and apparent commonality, even health workers remain unaware of the disease.

Scroll.In gives the example of Vidyavati Bagh, a local auxiliary nurse midwife in charge of 22 villages in Odisha’s Bissamcuttack block, who, when given a description of scrub typhus, responded “no no, we don’t have this disease here.” She listed all the known reasons for fever in the area – malaria, dengue, typhoid, and “viral fever”, an umbrella term health often used for fevers they can’t identify. However, just eleven kilometres away, in the Christian Hospital Bissamcuttack, at least four patients were receiving intensive care after falling ill with scrub typhus.

Scrub typhus is a disease that suffers from a lack of public knowledge. Even in recent years media coverage of the disease has been limited, this is despite a number of outbreaks occurring across the country.

“It’s possible the chigger has adapted itself to urban conditions,” noted Fortis Hospital consultant Dr Joydeep Ghosh in the wake of the 2019 outbreaks. “So, it could now be risky to assume that scrub typhus can strike only in rural areas.”

Without adequate testing the true burden of scrub typhus will remain completely unknown. Reports of cases within cities adds credulity to the possibility that the disease is shifting from being almost exclusive to rural locations, threatening millions of lives in the process.