You are here: Home / Featured / “Tomato flu” reported in Kerala

An unidentified fever caused by an as of yet unknown virus has been circulating in the Indian state of Kerala. Locals and doctors alike have been referring to the condition as “tomato flu” or “tomato fever” due to the tomato shaped blisters caused by the condition. 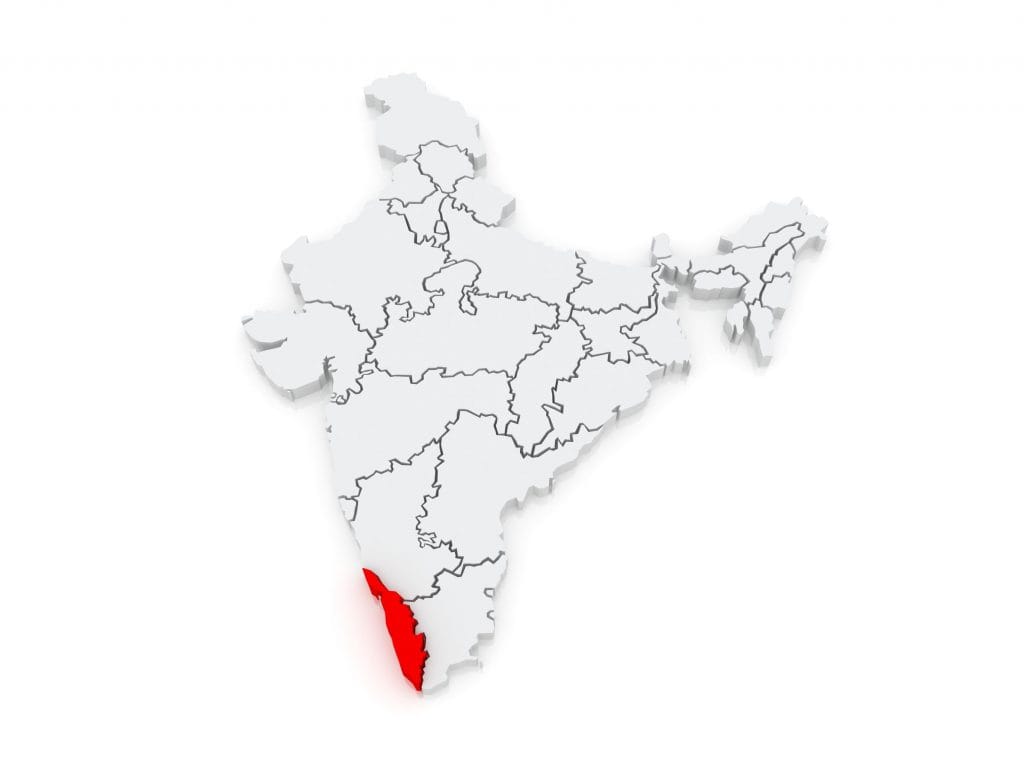 It has been noted to be infectious and transmissible from human to human, and so, experts are warning that preventative measures must be put in place to prevent further escalation of the situation.

Symptoms of the condition – in addition to the namesake blisters – include an extreme fever, body aches and pains, swelling of the joints, and fatigue. According to several reports, tomato flu can also cause stomach cramps, nausea, vomiting, diarrhoea, coughing, sneezing, and a runny nose. In some cases, it has also been reported to change the colour of the legs and the hands.

The cause of the condition remains a mystery, one that is not aided by the fact that many of the symptoms are common to many other infectious diseases. There is an ongoing debate if the disease is a viral fever or an aftereffect of chikungunya or dengue fever. The outbreak also comes amidst an ongoing surge of cases of food poisoning within the state.

Concerns have been raised that tomato flu may soon spread to neighbouring Tamil Nadu from Kerala. Dr P Aruna, the deputy director of health services, Coimbatore, told The Indian Express, “Three teams comprising revenue inspectors, health inspectors and police have been deployed on a shift basis. They will note down if someone has fever and rashes…If someone is infected with this flu, they need to be kept in isolation as this could spread rapidly from one person to another.”