You are here: Home / Featured / WHO to revise list of priority pathogens

The World Health Organization (WHO) is set to revise its current list of priority pathogens, or those pathogens theoretically capable of causing widespread outbreaks or even leading to a new pandemic-level event. 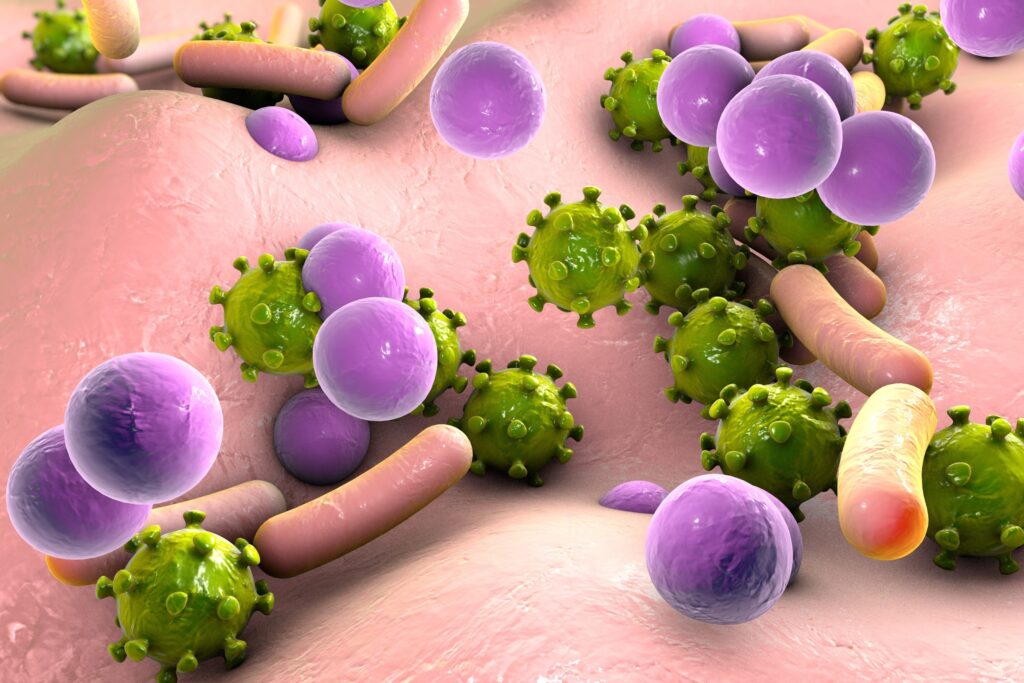 The current list includes COVID-19, Crimean-Cong haemorrhagic fever, Ebola virus disease, Marburg virus disease, Lassa fever, Middle East respiratory syndrome (MERS) and Severe Acute Respiratory Syndrome (SARS), Nipah and henipaviral diseases, Rift Valley fever, Zika and the theoretical concept of a “Disease X”. Disease X functions as a placeholder name adopted by the WHO for any new pathogen which may cause disease and potentially an epidemic in the future but has not yet been discovered by scientists.

Reporting back in 2021, Health Issues India noted that COVID-19, even in the earliest stages of the pandemic, fulfilled the criteria of the long-dreaded Disease X. COVID-19 rapidly evolved from a localised issue to its place of origin in Wuhan, China, to a worldwide outbreak that resulted in an unprecedented global response.

At the time of writing, the total number of COVID-19 cases number 644,110,258, with 6,629,523 according to Worldometers. Yet, despite such a notable death toll, there are some who believe that worse may be to come. Professor Jean-Jacques Muyembe Tamfum — famed for being one of the team that discovered the Ebola virus in 1976 — has said in an interview with CNN, “we are now in a world where new pathogens will come out…and that’s what constitutes a threat for humanity.” When questioned as to the prospect of “future pandemics…worse than COVID-19, more apocalyptic?”, his grim response was “yes, yes, I think so.”

A hallmark characteristic of COVID-19 was its capacity to spread quickly. Over time, with new strains such as Omicron, this ability to spread rapidly became ever more pronounced. However, the disease also had a relatively low mortality rate when compared to others on the watch list, such as Ebola. Ebola killed about 88 percent of patients and eighty percent of the staff who were working at the Yambuku Mission Hospital when it was first discovered. Should a disease be discovered that combines the mortality rate of a disease such as Ebola, with the virality of COVID-19, then the apocalyptic prediction of professor Tamfum may become a very real eventuality.

Research into these conditions, as well as any other diseases of concern, is therefore vital.

“[The priority list] is developed together with experts in the field, and is the agreed direction for where we—as a global research community—need to invest energy and funds to develop tests, treatments and vaccines. We thank our donors like the US government, our partners, and the scientists who work with WHO to make this possible,” said Dr Soumya Swaminathan, WHO Chief Scientist.

The revised list of priority diseases is set to be released in early 2023.