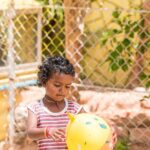 Gender discrimination and missing women The price of gender discrimination in India is the lives of almost 240,000 girls under five every year.  Much attention is given in India to the issue of female foeticide. Sex-selective abortions are considered the major driver of India’s skewed sex ratio at birth (SRB) and its resultant 63 million […] 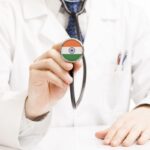 The Fortis Hospital in Gurugram has faced harsh criticism from state officials after parents of a child who died from dengue fever were charged an excessive fee. “In simple words, it was not a death, it was a murder,” said Haryana Health Minister Anil Vij, discussing the negligence of the hospital. The Union Health Ministry […]