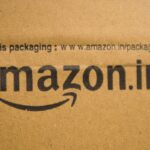 Tuesday saw tech giant Amazon consolidate its entry into the e-pharmacy market, a major driver of the digital healthcare sector. Regarded as one of the most powerful technology companies in the world, the move by Amazon in the United States was described by the Associated Press as “shaking up another industry.” As of Tuesday, consumers […] 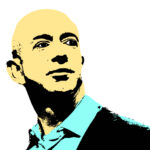 The global fight against climate change is to receive a cash infusion to the tune of US$10 billion, courtesy of centibillionaire and tech magnate Jeff Bezos. However, the move has generated controversy. Climate change is undeniably a major threat to global health and development. India stands to be hard-hit by any number of environmental catastrophes […]