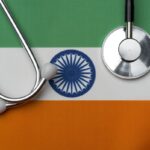 Life expectancy has increased, but noncommunicable diseases (NCDs) and infectious diseases continue to take a toll and access to healthcare is far from equitable across the country. This is according to the latest National Health Profile released by the Union Ministry of Health and Family Welfare earlier this week.  “A healthy India is no longer […] 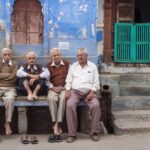 The World Economic Forum (WEF) has released its latest Global Competitiveness Index analysing statistics such as life expectancy — and the results do not reflect well on India. The index analyses a number of metrics, from health data to economic performance. In many of these categories, India is not only being outperformed by its neighbours, […] 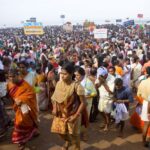 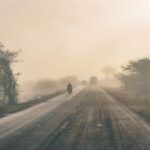 More than two years ago, Greenpeace warned that India was facing an “apocalypse” because of air pollution. This week, we are given yet another warning about the public health catastrophe brewing in the air and festering in Indians’ lungs. This is thanks to the 2019 State of Global Air Report. In 2017, India lost 1.2 million […] 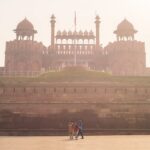 Most Indian cities have become unliveable thanks to catastrophically high levels of air pollution across the country. While the toll this takes on public health is broadly understood, research has hitherto been lacking on the link between air pollution and shorter lifespans. A new study by researchers at the University of Texas has given a […]