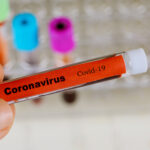 Private facilities will be roped into the efforts against the COVID-19 pandemic with the announcement they will be permitted to conduct coronavirus testing.  The decision was made by the Union Ministry of Health and Family Welfare. They have said they would permit privately-run laboratories deemed to be of “high quality” to test for coronavirus.  The […] 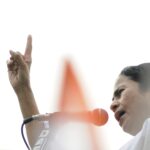 Chief Minister of West Bengal Mamata Banerjee has hit out at private hospitals for obstructing the state’s healthcare scheme Swasthya Sathi, allegedly refusing to provide treatment to eligible beneficiaries.  Banerjee, who holds the portfolio of Health and Family Welfare in the state cabinet as the Chief Ministership, launched Swasthya Sathi on December 30th, 2016. Swathya […] 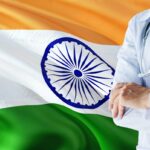 Caesarean sections (c-sections) can be the difference between life and death for some mothers. However, a concerning trend in unnecessary c-sections is being witnessed throughout India – and a recent report from Madhya Pradesh about such practices is raising alarm bells in the state.  The Central Bureau of Health Intelligence (CBHI) under the Union Ministry […] 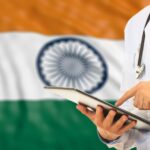 The Government of India is turning to private hospitals to boost its flagship health insurance scheme, Ayushman Bharat.  In September, coinciding with the one-year anniversary of the scheme’s launch, it was announced that 18,073 hospitals had been empanelled to administer services under Ayushman Bharat, of which 53 percent belonged to the private sector. Hospitals were […]

Doctors and hospitals could face action if government-employed medicos participate in private practice during the office hours of the Brihanmumbai Municipal Corporation (BMC). More than eighty percent of doctors and seventy percent of nurses and midwives are employed by the private sector in India. Government doctors should not participate in private practice between the hours […]

The state government in Punjab has enlisted an additional 125 privately run hospitals to bolster its health scheme, the Sarbat Sehat Bima Yojana.  The state-specific initiative, which builds upon the Centre’s Ayushman Bharat scheme, aims to provide health insurance to more than three quarters of the state’s population. It was launched on August 20th this […] 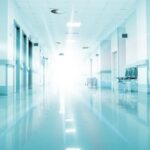 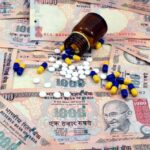 A number of adjustments have been made to the treatment package available to beneficiaries of the Centre’s flagship healthcare scheme Ayushman Bharat.  Officially known as the Pradhan Mantri Jan Arogya Yojana (PMJAY), the scheme is nearing the one-year anniversary of its launch. An expert committee convened by the National Health Authority (NHA) – the government […] 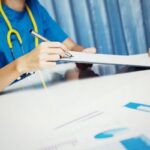 The Delhi High Court has ordered the national capital government to improve the working conditions of nurses in the state. The Supreme Court had earlier called on the Delhi government to take recommendations on board calling on improvements to be made in the working conditions of nurses in private hospitals in the national capital. A […]