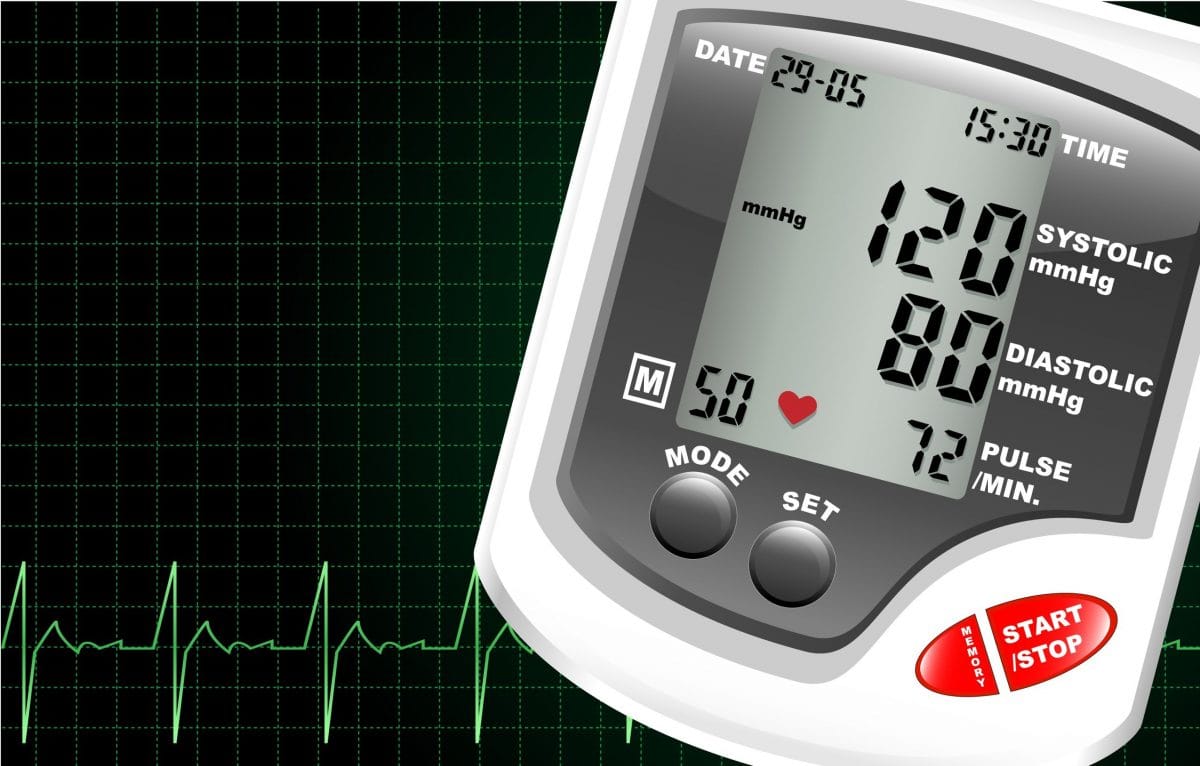 A startling surge in hypertension 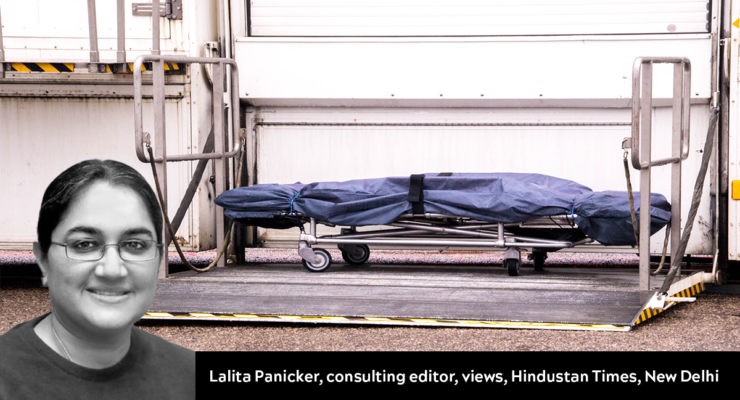 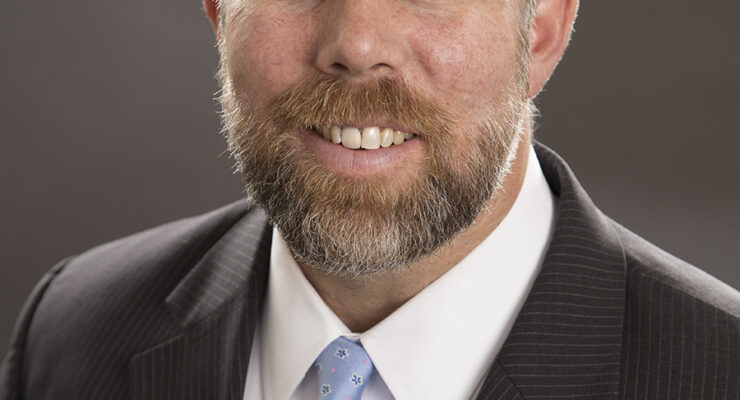 Intellectual property in the era of COVID-19 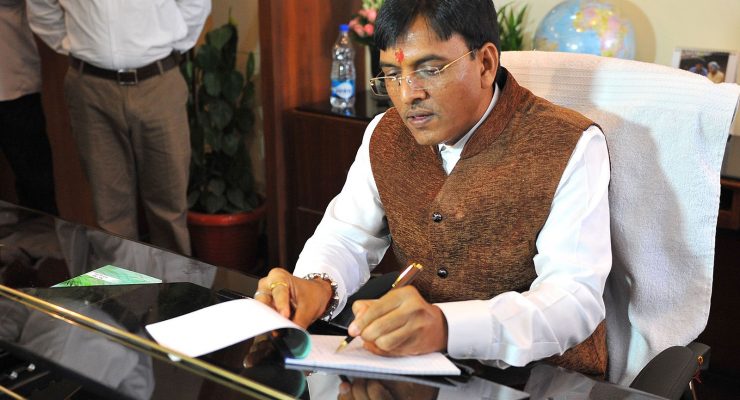 Mansukh L. Mandaviya: Who is the new health minister?

Billion-dollar plan Almost as if to make up for the lost Trump year during the pandemic, the White House has put together an ambitious new plan with a $65.3 billion price tag that could transform the way the United States responds to pandemics by vastly accelerating vaccine development, testing, and production. But is the plan big enough? Announced on 03 September, the scheme hopes to launch with $15 billion set aside in a budget reconciliation bill now before Congress (but not certain to pass). It asks Congress to provide the rest of the funding over the next decade. It calls for an Apollo-like “mission control” centre to coordinate the many branches of government already involved with pandemic preparedness. Nearly 40% of the money would go towards vaccines, followed by just under 20% for treatments. The rest will support new diagnostics, early warning systems, improved public health and biosafety measures, and global health efforts. Combining science with security, the … END_OF_DOCUMENT_TOKEN_TO_BE_REPLACED 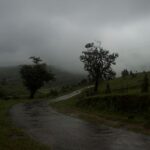 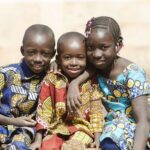 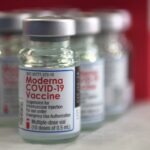 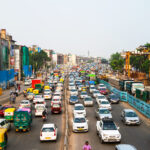 Billion-dollar plan Almost as if to make up for the lost Trump year during the pandemic, the White House has put together an ambitious new plan with a $65.3 billion price tag that could transform … END_OF_DOCUMENT_TOKEN_TO_BE_REPLACED

It’s going to take years for the world to come to grips with the impact of COVID-19. Moving slightly away from the immediate effect of the disease, there are numerous medical issues that have arisen … END_OF_DOCUMENT_TOKEN_TO_BE_REPLACED

This is the third in a series of newsletters, offering the expert insight of Lalita Panicker – consulting editor, views, Hindustan Times, New Delhi – into some of the most pressing health issues of … END_OF_DOCUMENT_TOKEN_TO_BE_REPLACED